Promoting resources, collaboration and increased capacities for the dignity and humanity of migrants throughout the migration cycle.

Our Migration Program seeks to advance justice and protect the rights and conditions for migrants, asylum seekers and refugees throughout the US, Latin America and the Caribbean. HIP, with frontline organizations and migrant leaders, collectively address the root causes and often destabilizing impacts of migration as it is currently experienced by focusing on building power in our communities.

Our vision is a world where people who do not wish to migrate have the right to stay in their home countries, and those who want to migrate can do it with dignity and humanity, and with the opportunity to easily integrate in their receiving communities.

In 2018, HIP created a rapid response fund to mitigate the mass human rights violations that migrant families were experiencing along the U.S.-Mexico border. From continued violence (Central America has the 10 most dangerous cities in the world) to dismal rates of children out of school (1.5 million kids in Guatemala alone), conditions have proven ripe for high rates of displacement in many Latin American countries. For example, in early 2021 Venezuela saw over 5 million—almost 20 percent of its population—displaced to other countries. Meanwhile, over 42 percent of migrants fleeing Central America report a violent death in the family. So it isn’t surprising that many countries in the region have seen significant increases in asylum applications. For example, Mexico’s asylum applications increased by 77 percent between 2019 and 2021.

Today, HIPs’s Migration Program is a multinational intermediary for grantmaking and issue advocacy advancing the rights of people in movement. We work to strengthen the collaboration and coordination between grantee organizations that are working with and for migrants, refugees, and anyone forcefully displaced in the Americas.

HIP’s multi-faceted approach and ability to develop diverse funding vehicles provides targeted, community informed and rapid response capacities to frontline migrant organizations. We focus on strengthening the internal leadership and capabilities of every group we support to ensure they’re ready for longer-term action.

A process to strengthen partner organizations of the Migration Program promoted by HIP, in alliance with Civic House, Kubadili & Wingu. 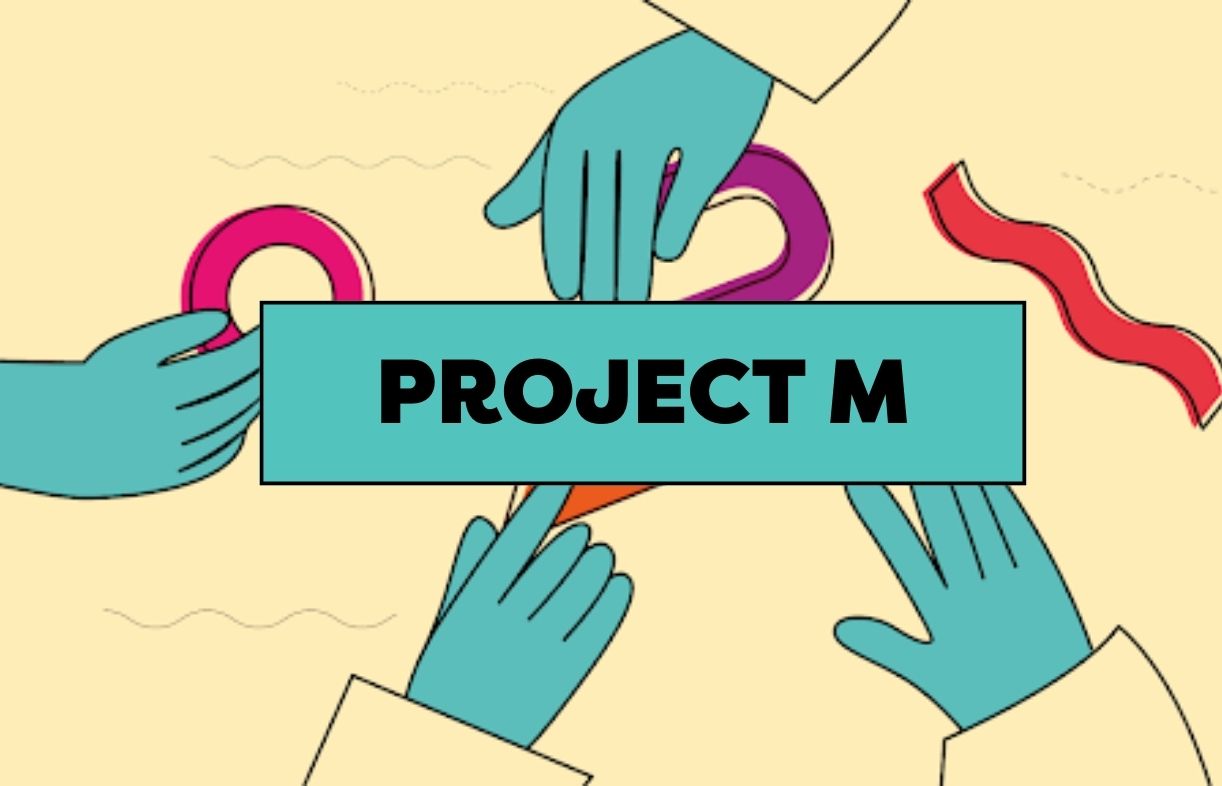 HIP and CAFEMIN cocreate an Alebrije

Techialitzli, the alebrije that honors the stories of those who are migrating and their families.  Last September HIP allied with…

Following a successful ACLU class action lawsuit, Title 42 has finally come to an end. Since March 2020, US border…

HIP’s Migration program mobilizes resources to fund frontline organizations defending the rights of people on the move. We believe in the…